Is there a problem with the edit queues?

I'm raising this on our local Meta first, rather than the main Codidact Meta, because I don't yet have the Edit Posts ability so I can't tell what problems may exist. Hopefully some of you who have this ability will be able to confirm whether there are any bugs / feature requests that should be raised on Codidact Meta.

Do we need a "pending edits in other categories" indicator?

Without the Edit Posts ability I can't tell if there is already some other indication of outstanding edits that editors can see that would make this suggestion redundant.

For me, I'd need to visit all 4 of the following pages before being sure there were no outstanding edits: Are the year-old pending edits evidence of a problem?

(One of the old pending edits was resolved shortly after this Meta post appeared, so visibility might be a big part of the problem.)

The pages shown above have outstanding edits in the Sandbox and Meta categories. They claim to have been there for about a year.

trichoplax‭
387 reputation 42 8 49 212
Permalink History
Why does this post require moderator attention?
You might want to add some details to your flag.
Why should this post be closed?
+2
−0

Addressing only the technical …

Addressing only the technical (platform) issues, and not community culture:

We need to make pending edits more visible in two ways. As you said, you have to go to each category to see what's waiting. But an even bigger problem is that even within the same category, nothing lights up to tell you there's stuff waiting: you have to proactively visit the edits page.

For a while I've been wanting to add a "new stuff waiting" indicator, like the silver circle you get for new posts in other categories. And I'd like to unify the pending-edits pages, or at least cross-link them and include that indicator about other categories. For example, if you visit the edits page on meta, you'd at least see that there are pending edits in the sandbox (if you can't actually see them from meta).

We have a GitHub issue on the roadmap to improve this. I'm not much of a developer and I don't know Ruby except by pattern-matching; I tried to add the silver dot but got stuck.

We're aware of the problem but haven't fixed it yet. (If anybody wants to take a stab at it, we'd be happy to have you!)

Monica Cellio‭ staff
461 reputation 5 7 64 9
Permalink History
Why does this post require moderator attention?
You might want to add some details to your flag.

Sign up to answer this question »
Featured
How can we grow this community?
Hot Posts
Meta — How should we handle incorrect answers? 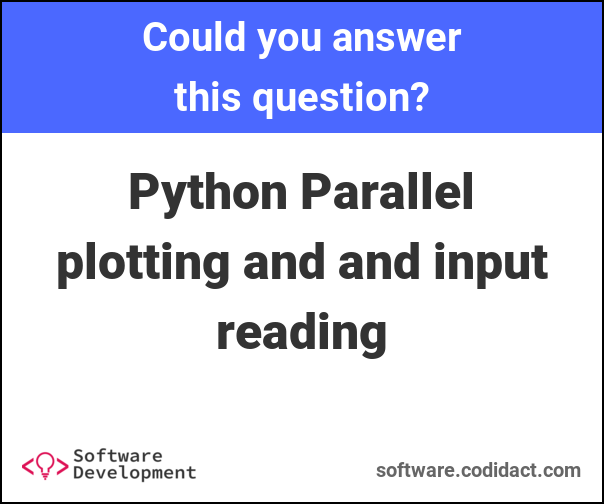 This community is part of the Codidact network. We have other communities too — take a look!

You can also join us in chat!

Want to advertise this community? Use our templates!